Adrian Griffin, Managing Director of Lithium Australia was in New York for the 121 Mining Conference. He announced the findings from the most recent samples at Eichigt Mine in Germany.

The samples have come up with:

The above numbers were from the second samples taken. The first round of samples were at:

and did not contain any Lithium findings at the time.

According to Adrian finding cobalt, copper and lithium is rare. There were no previous reports of such mineralisation in the region.

Managing Director, Adrian Griffin, said: “The results of the first exploration campaign at Eichigt strongly support our view that the licence area we applied for was neglected during systematic exploration work carried out during the time of East Germany. The combination of cobalt, lithium and copper is an indication of the genesis of the mineralised system and the strong possibility of finding source granites and greisen-style mineralisation we see nearby at Sadisdorf.”

Below are some Twitter posts from Lithium Australia https://lithium-au.com/

Lithium Australia’s Eichigt project in Germany is looking a little more interesting after a second round of samples produced 1.47% cobalt and impressive lithium values from the same patch of ground. #ASX #Ausbiz https://t.co/ATLbvO6xD6 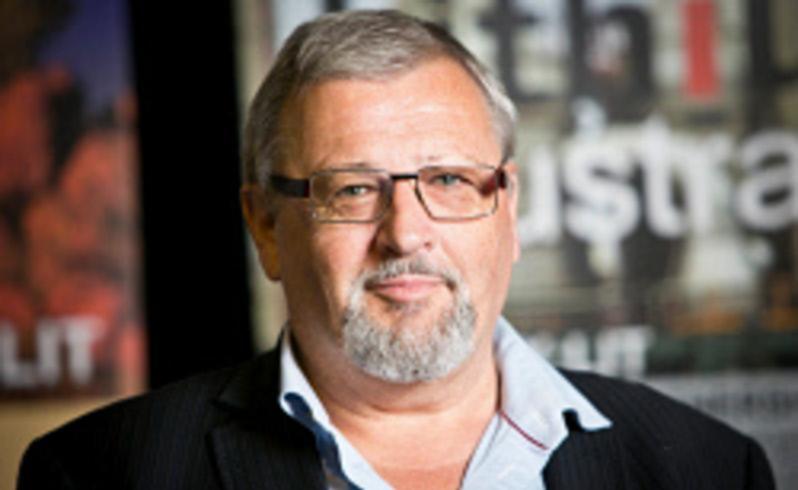 Lithium Australia’s Eichigt project in Germany is looking a little more interesting after a second round of samples produced 1.47% cobalt and impressive lithium values from the same patch of ground. The rare double up of cobalt and lithium is contained in mineralisation not previously discovered in Saxony and augurs well for the company’s plans to supply battery metals to Europe. A second round of 16 grab samples from the 100%-owned project in Saxony’s Eastern Erzgebirge or “Ore Mountains” also produced assays up to 0.54% copper and 0.71% lithium oxide. Read original article here

To find out what is happening in the world of WA Lithium read one of our recent articles. WA is officially the Battery Metal Powerhouse of the world. Lithium there is no turning back!